Ross first started playing state Indoor Cricket in 1982, and played in the state team until 1990, where he was captain of the team from 1984 to 1988. He also captained the Waverley Chiefs and Knox Chiefs to 12 Vicleague premierships.

Ross has also coached the Open Mens team for a total of 13 years, as well as the Australian Extreme Mens team for 11 years, where he has won 5 World Cups. 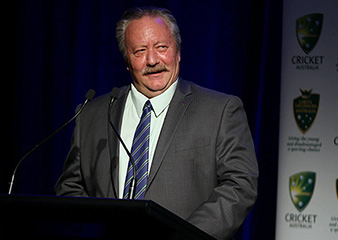