The Ross Gregory Junior Invitational Indoor Cricket Tournament was being held between April and June 2018.

Well done to all the teams and coaches for a terrific inagural Ross Gregory Junior Invitational, culminating in an epic final between the Vipers and Phantoms.

Player of the Series Votes 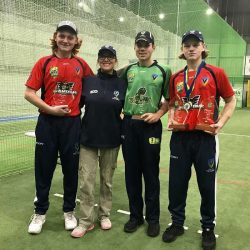 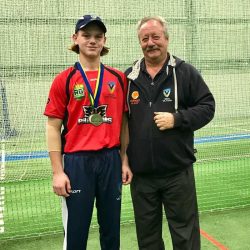 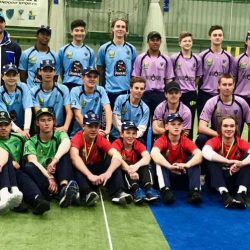 The Ross Gregory Invitational 2018 is Victoria’s first elite junior boys Indoor Cricket tournament to be played in Victoria with Icon Arena, Croydon and Northcote Indoor Sports Centres being our centre partners . This competition is designed to give the best male junior indoor cricketers in Victoria aged 15 to 17 years, an opportunity to showcase their talent and build on their skill levels whilst playing in a high-performance indoor cricket environment. 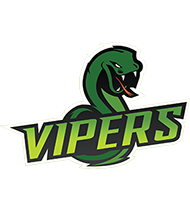 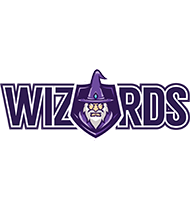 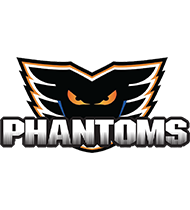 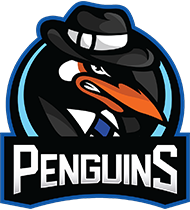 Our goal next year is to add an additional age group being the Victorian 14 & Under Elite Boys Indoor Cricket Competition and play at the same weekday venue as the 17 & Under Competition.